proper treatment for the poor ‘

Mundagoda: Minister Shivaram Hebbar said, The taluk hospital in the district is home to more medical equipment. Let the public find the right treatment here. Let the people have to trust and belief on the government hospital.

Minister also said, Karma Foundation became temple for the poor. Karma Foundation has contributed to the health sector, by giving a ICU and Common Beds worth Rs 27 lakh donated to the Taluk Hospital, He added that such donors should increase in society.

Finally on 1st/Oct/2021, at 11am at Karma Joyty /Light Of Karma/མུན་སེལ་ཤེས་ཡོན་ལྟེ་གནས་ཁང་། we Karma Foundation thanking ceremony those who helped Karma Foundation, Indian communities and Tibetan communities on Covid 19 second pandamic time. We thank them with Indian traditional crown,showl and neck garland. 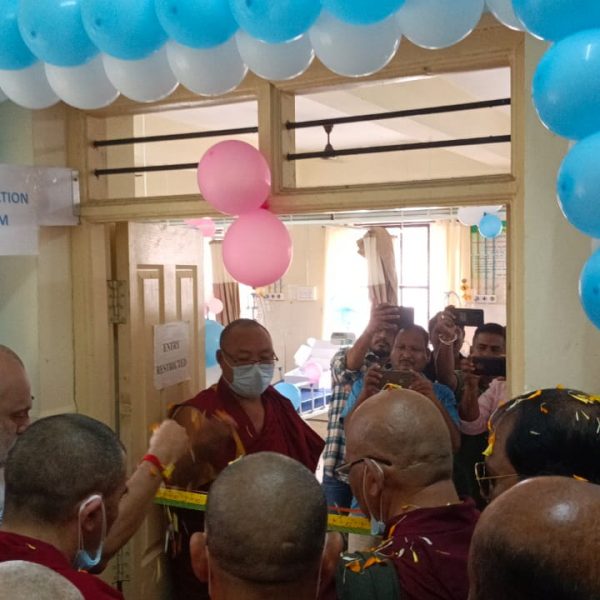 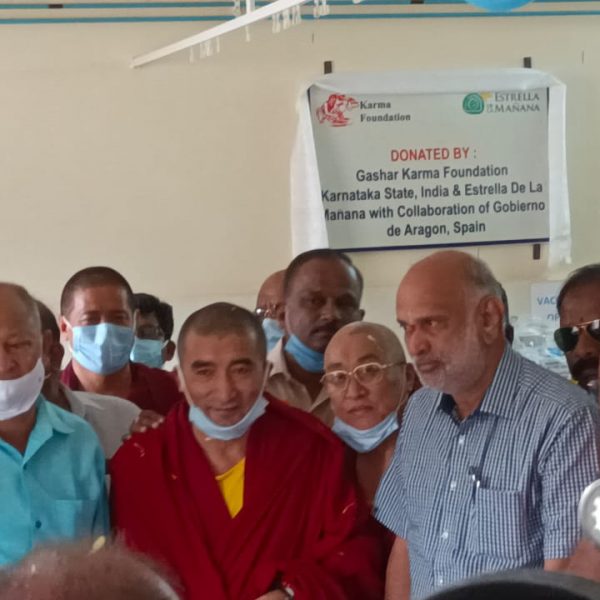 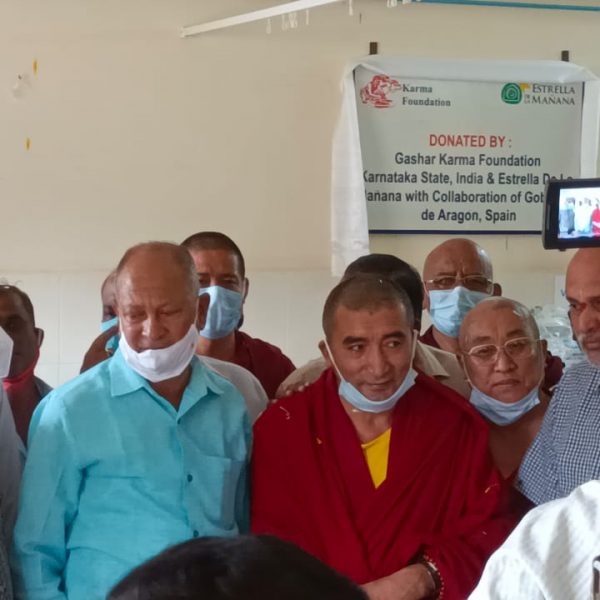 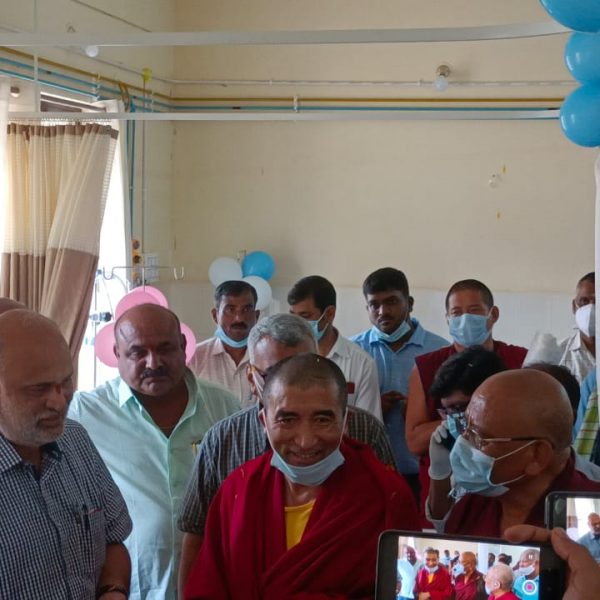 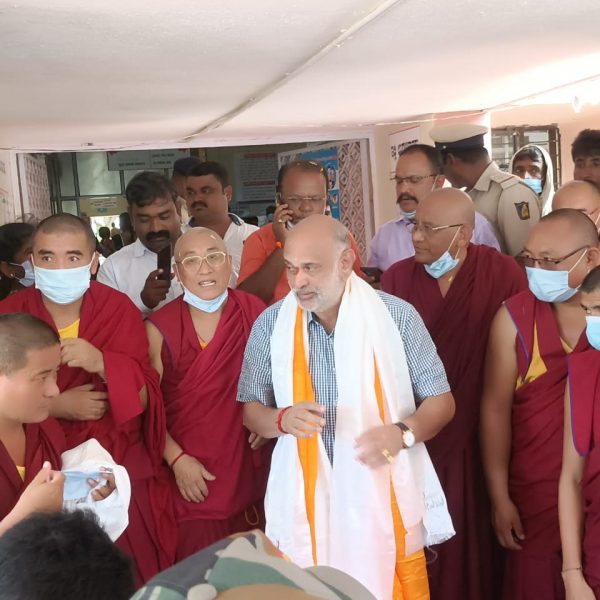 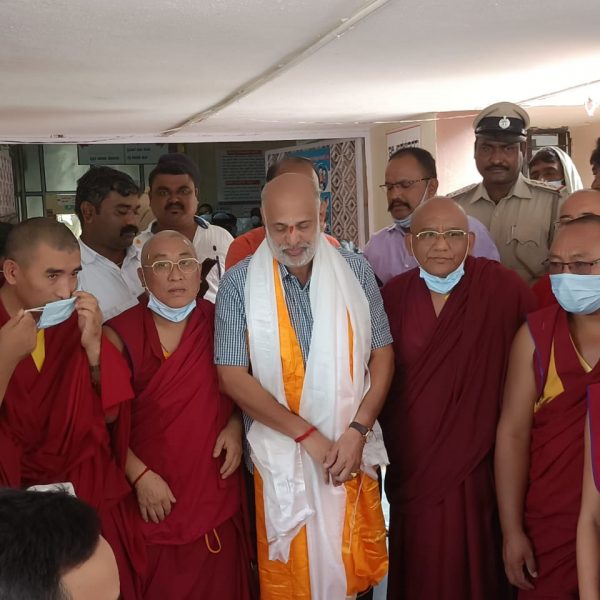 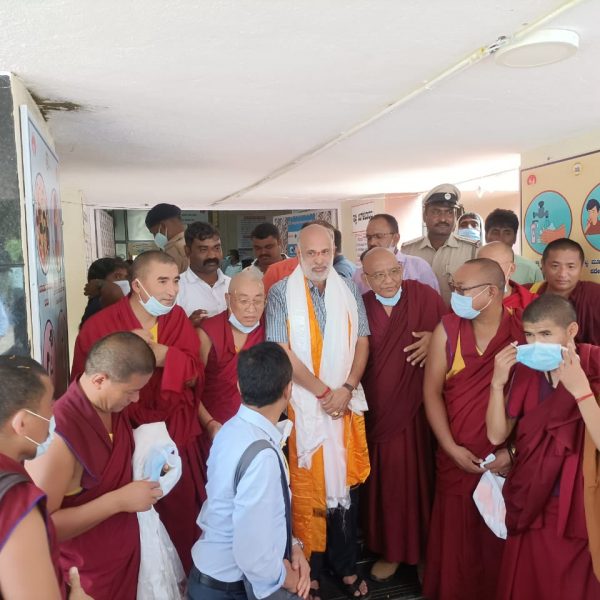 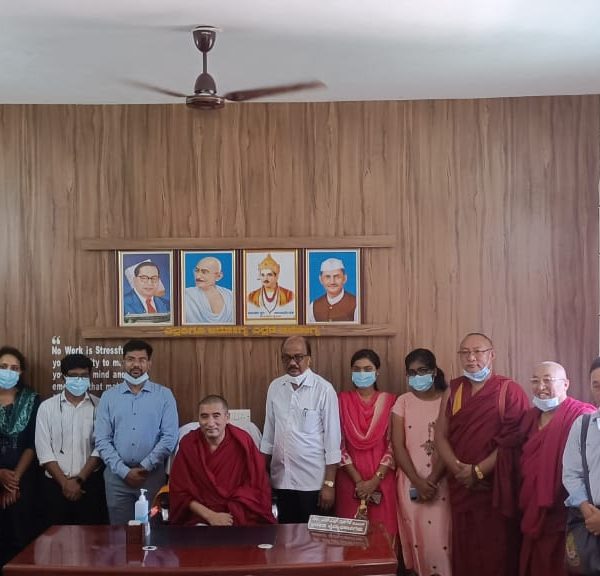 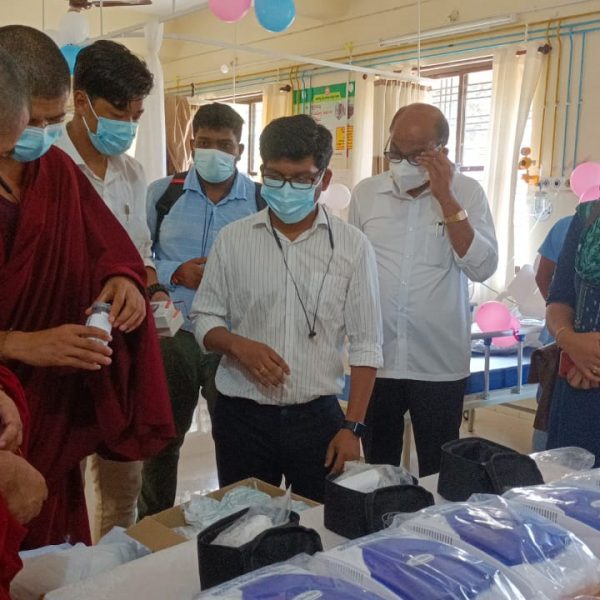 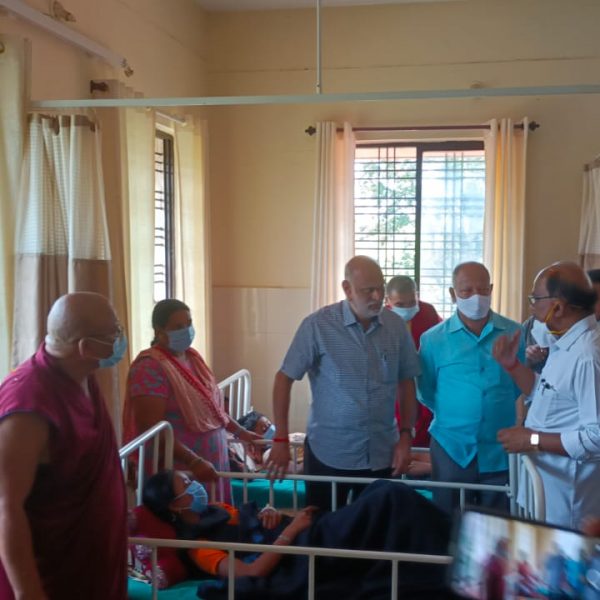 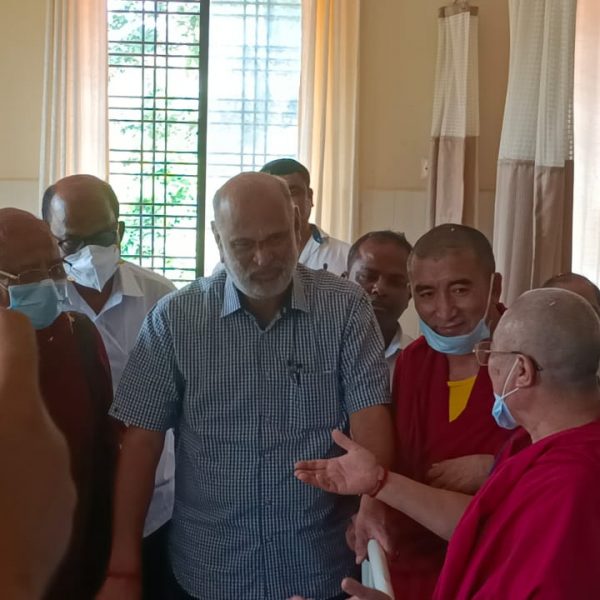 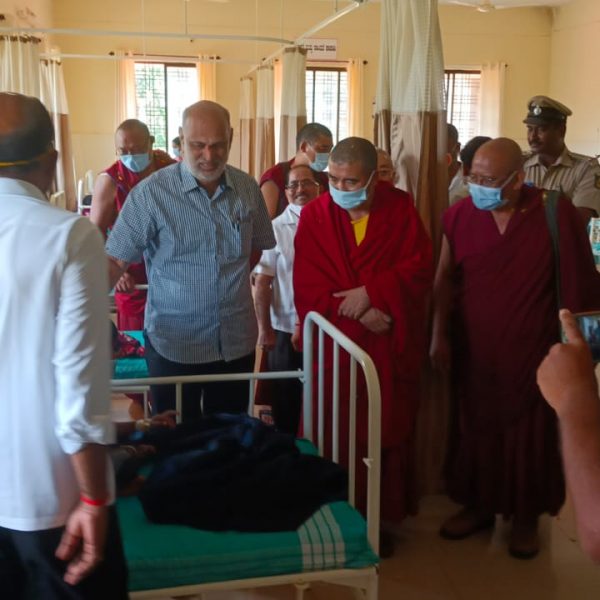 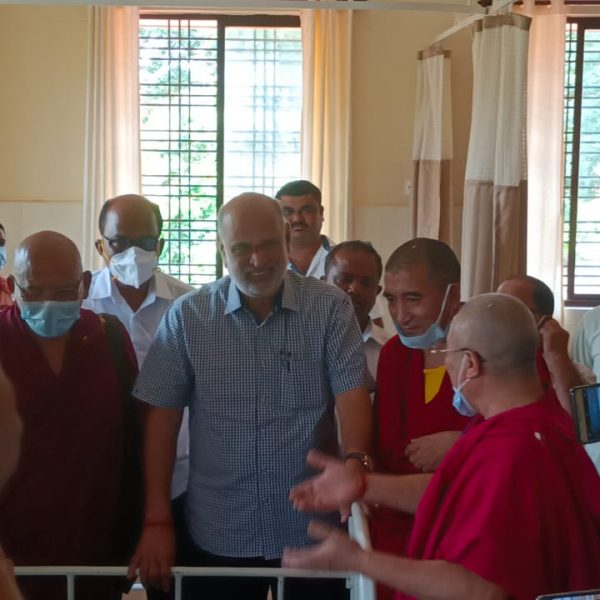 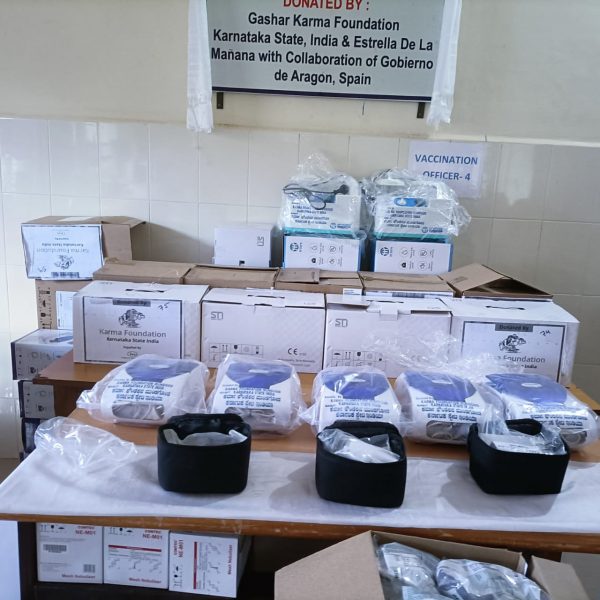 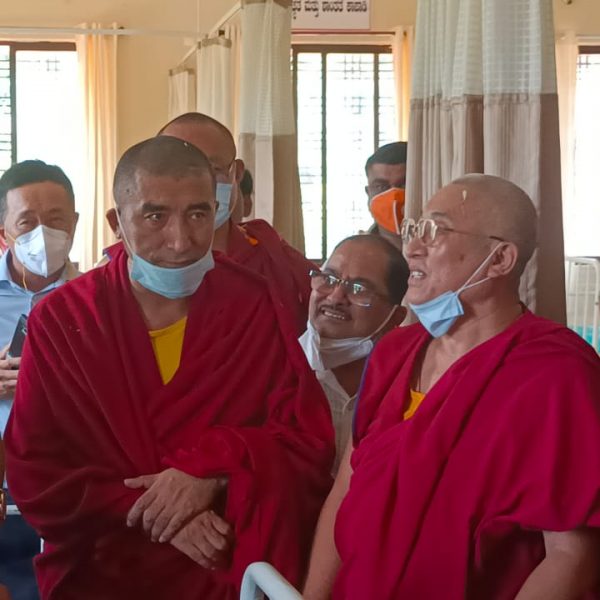 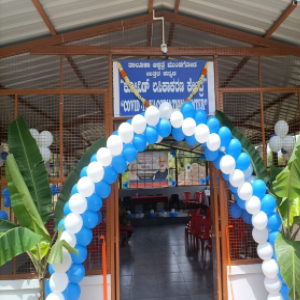 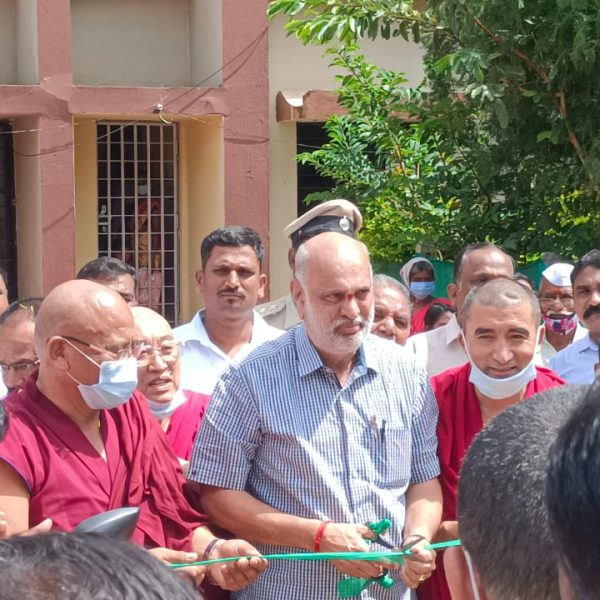 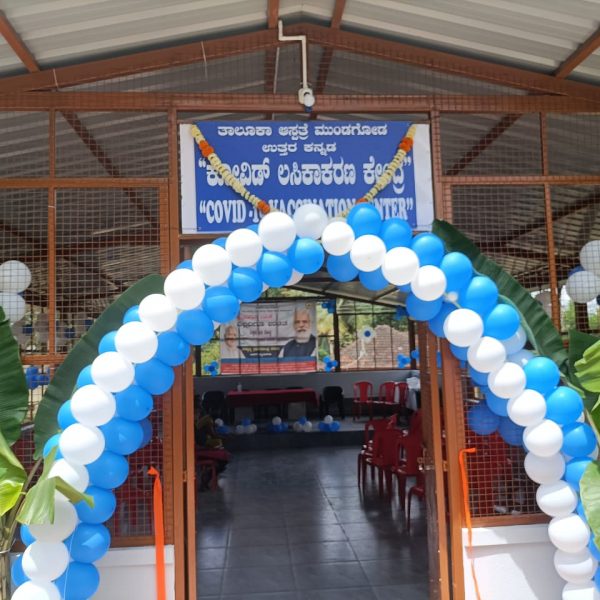 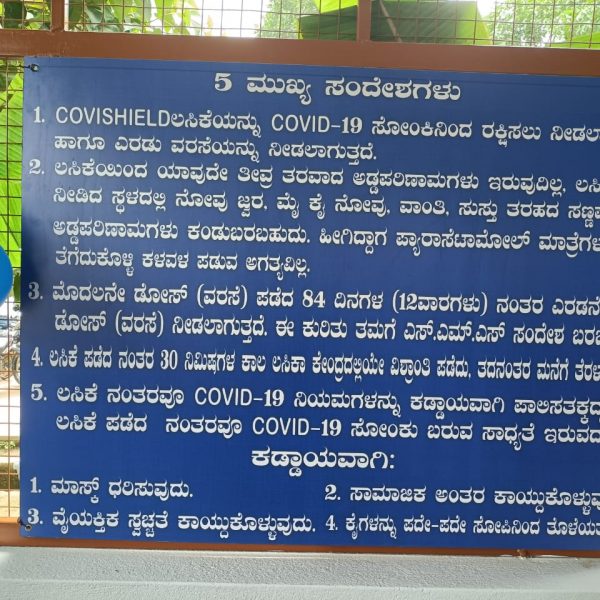 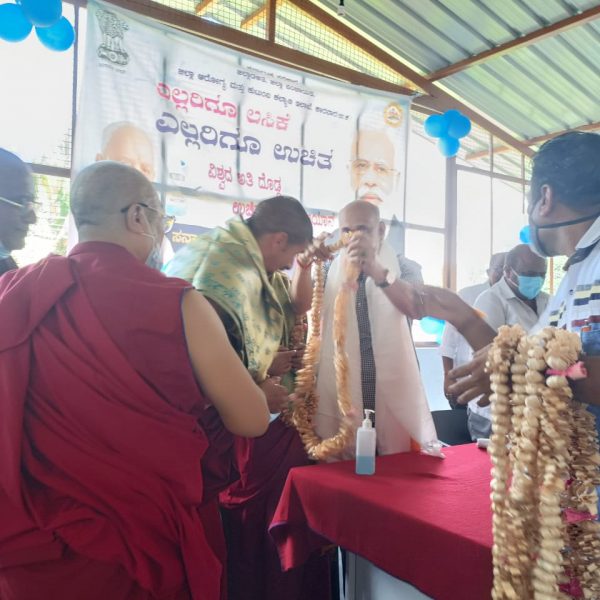 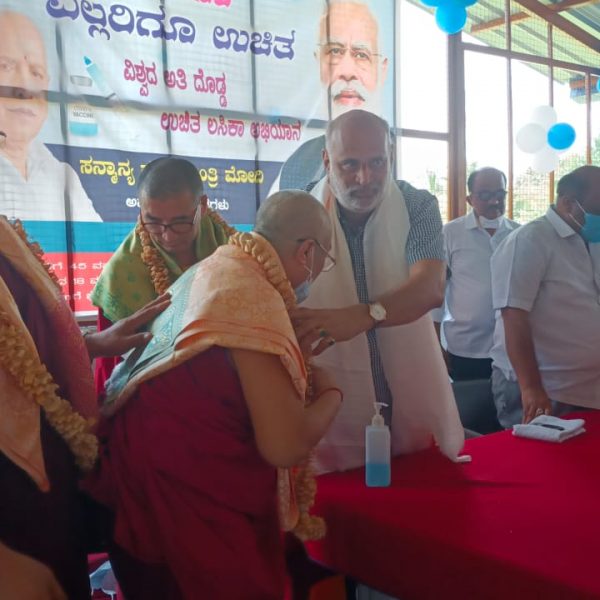 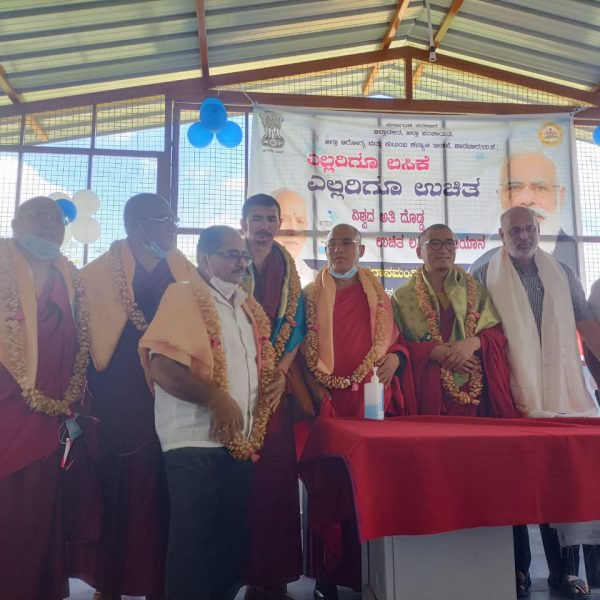 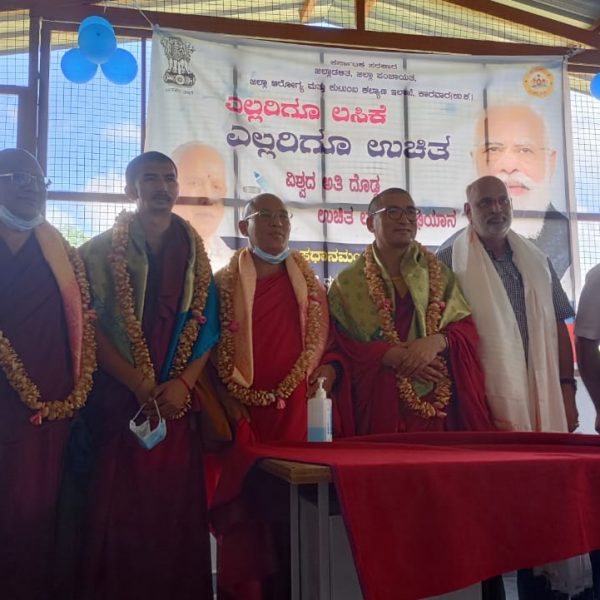 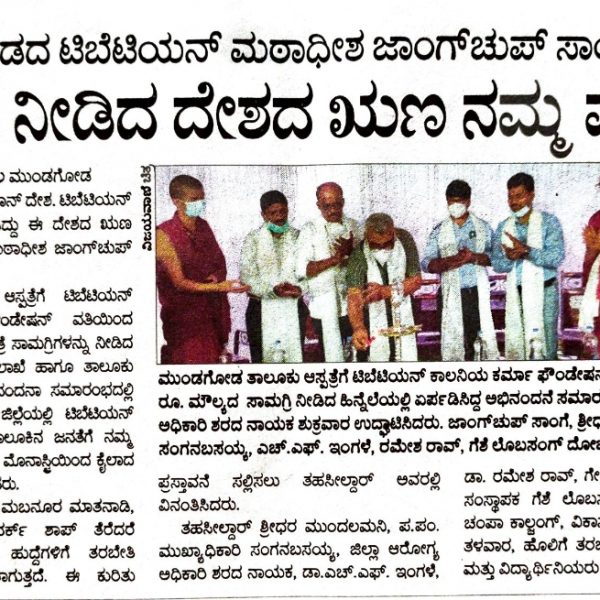 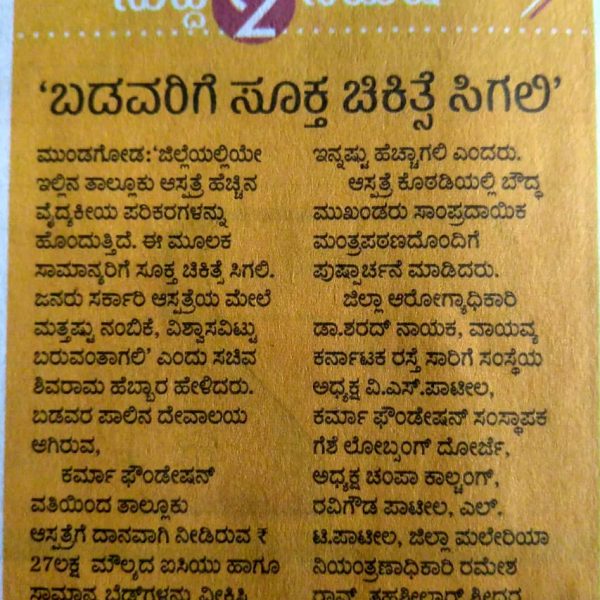 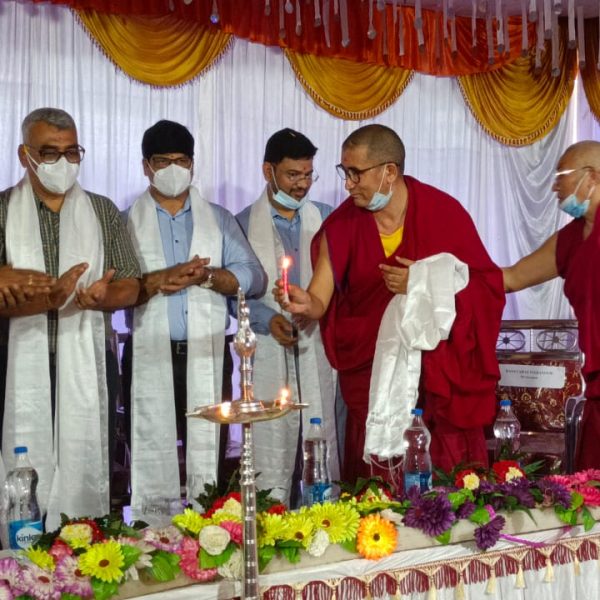 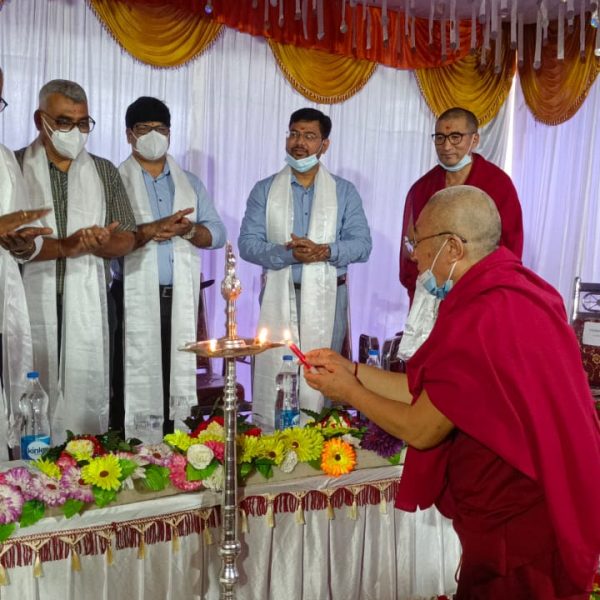 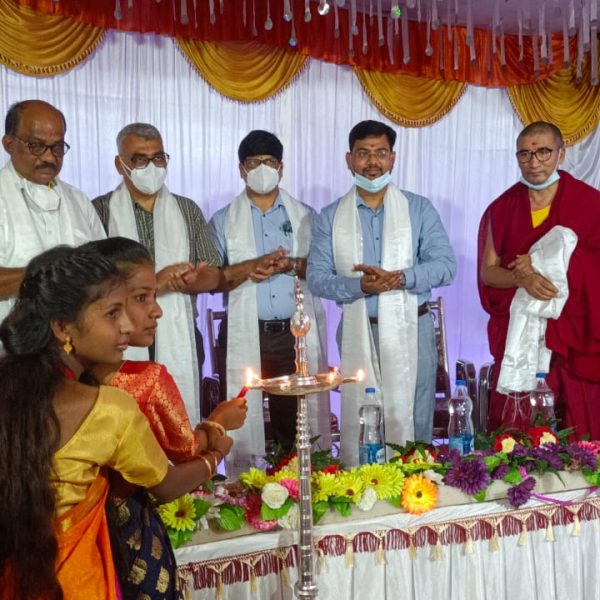